May 27, 2009, an open-source runtime environment was released. NodeJS revolutionized server-side applications and made countless impossibilities a reality.

But in these days, another java runtime environment name is rising among developers. It’s called “Bun”.

According to the all the resources of the internet about “Bun”, here is 3 major points. 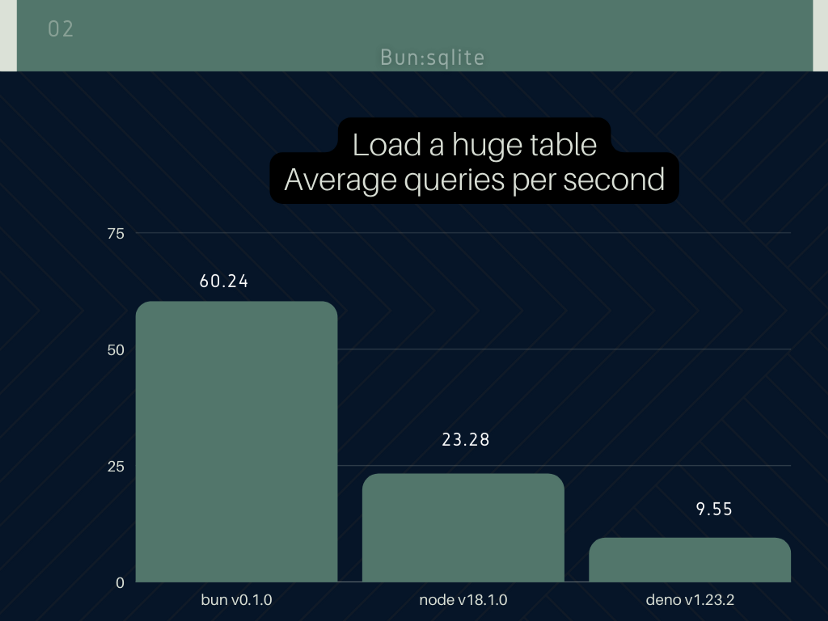 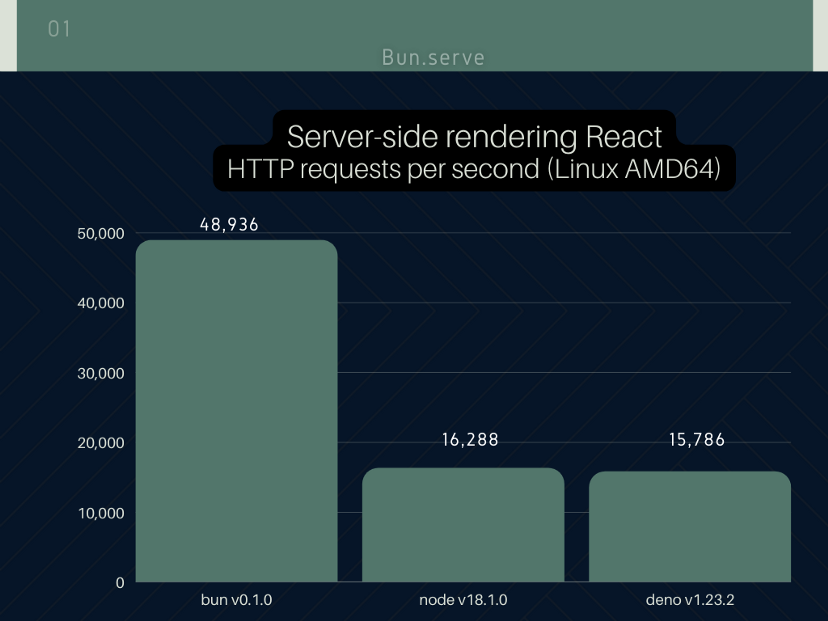 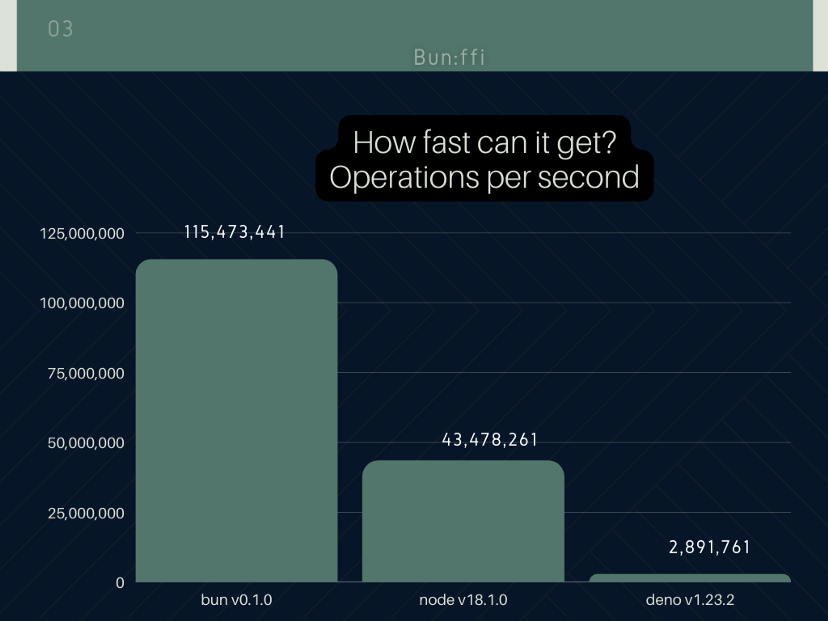 How does it work?

Well, NodeJS uses Google’s V8 engine and has made it a great tool because of JIT (Just In Time) compilation. Now Bun uses the JavaScript Core which is considered to be faster. It was also written in a low-level language “Zig” which is like C and Rust had a baby. Low level control of memory and lack of hidden control flow are the features of Zig that make Bun as fast as it is.

As previously said, “Bun” is a kid yet. Rising kid. It needs to be more developed. It needs more libraries. But after full filling those stuffs, “Bun” will pass the NodeJS. Mainly, the “Bun’s” most powerful feature is rendering speed.

As per my conclusion, all these stuffs mainly consider of performance because of nowadays technology not growing fast it goes to another evolution. So, people and developers have no time to waste. They need fast solution for both Production side and Development side. That’s why they consider about performance.