How habits forms and how can I change those?

“Drop by drop is the water pot filled” – Buddha

The initial stage of habitual changes aligns with mindfulness. If you want to change or attain something first you have to identify it. Afterwards, I found you have to clear out how that habit works throughout the habit loop. 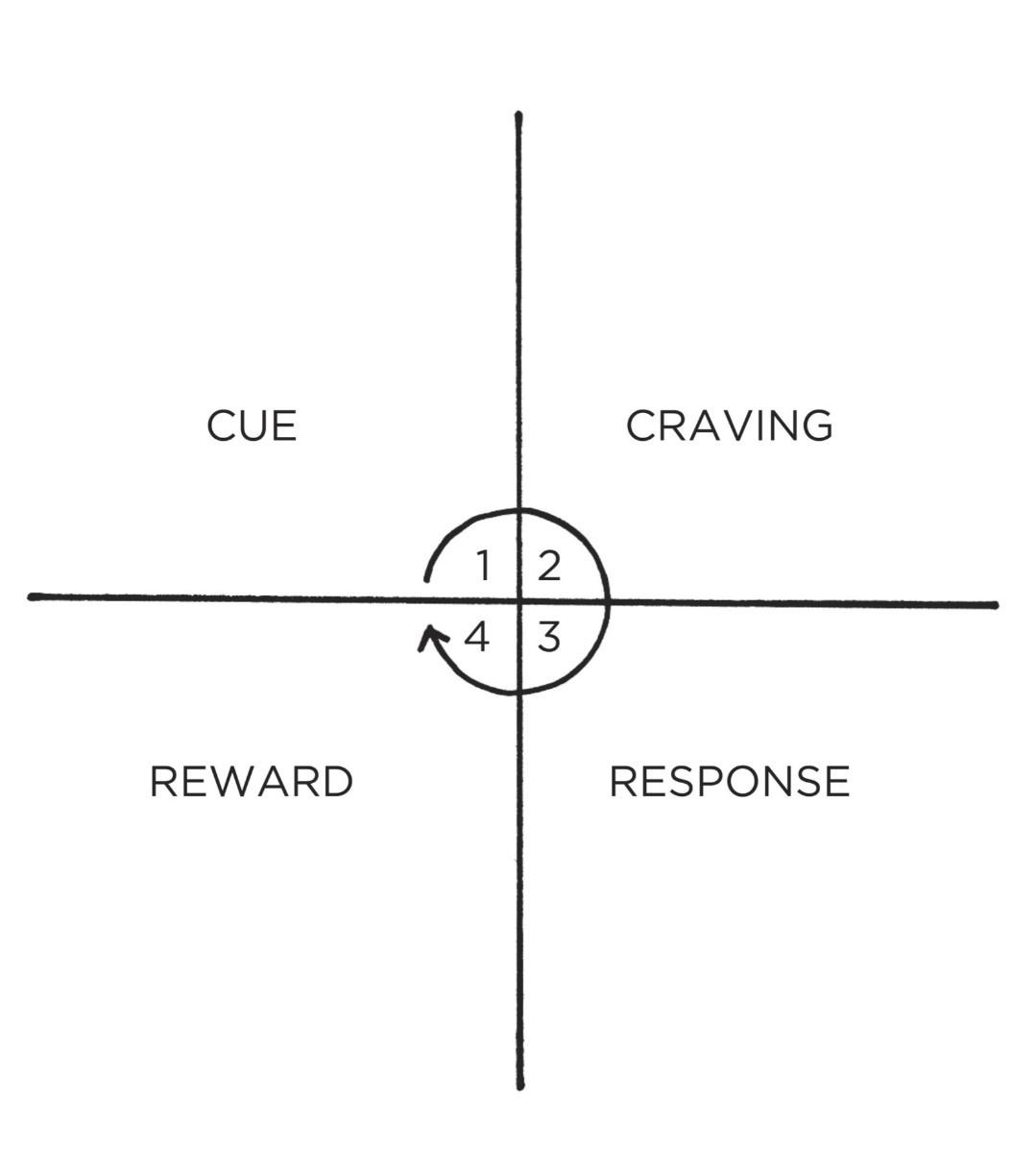 Habit forms through all 4 major stages as shown above and you can manipulate it by creating your own cycles. According to AtomicHabits, you can work with THE FOUR LAWS OF BEHAVIOR CHANGE to make and break habits.

To make a new habit:

We can invert these laws to learn how to break bad habits.

To break a bad habit:

That’s it I personally found this really aligns with all real-life scenarios and works charms. Try it out and become better than today. Adios! Till we meet in the next one.