Comparing SVN and Git: Choosing the Right Version Control System for Your Project

SVN and Git are both version control systems that help developers keep track of changes made to their code over time. However, there are some key differences between the two that may make one more suitable for your needs than the other. 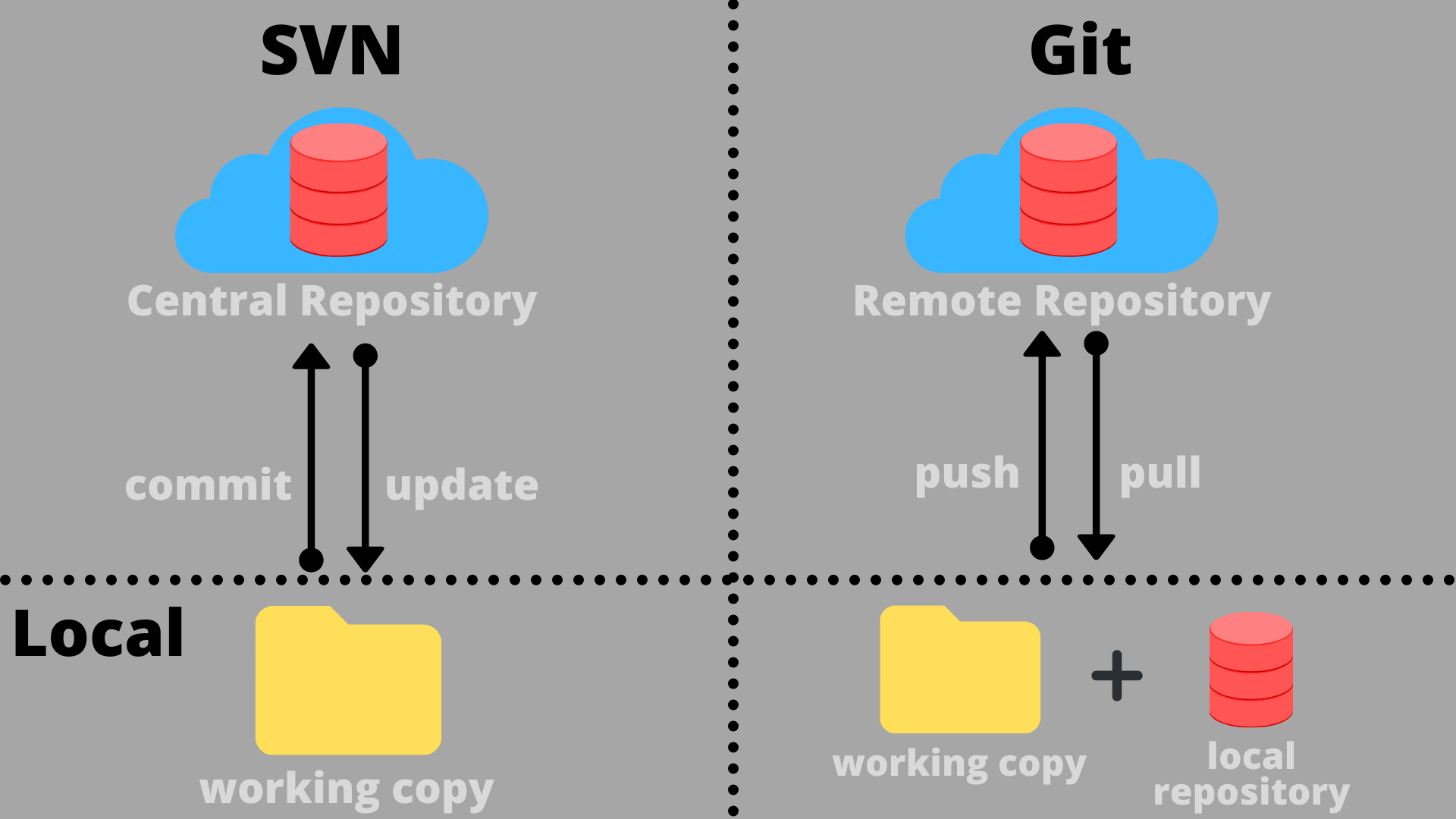 SVN, or Subversion, is a centralized version control system. This means that all of the code is stored in a central repository, and developers can check out and check in code changes to that repository. One of the main advantages of SVN is that it is relatively easy to set up and use, and it works well for small teams or projects that don’t require a lot of collaboration.

Git, on the other hand, is a distributed version control system. This means that each developer has a complete copy of the entire codebase on their local machine, and they can make changes and commit those changes to their own copy. Git also allows for the creation of branches, which allow multiple versions of the code to be worked on simultaneously. This makes it ideal for large, complex projects that involve a lot of collaboration and branching.

One of the main advantages of Git is its speed and efficiency. Because each developer has a complete copy of the codebase on their local machine, Git can handle a large number of parallel changes without slowing down. This also means that developers can work offline and commit changes when they are back online. Git also has a large and active community, which means that there are many resources and tools available for working with it.